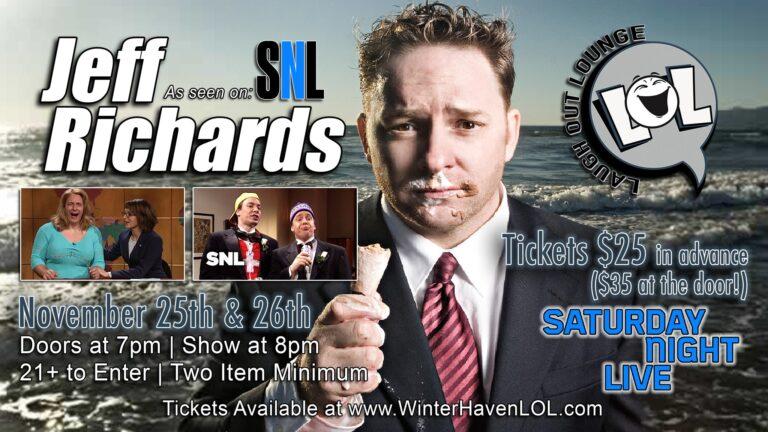 Previous Next
Event Category: Concerts and Shows
We cannot wait to host Jeff Richards, as seen on Saturday Night Live, at Laugh Out Lounge! Don’t miss this night of laughter with one of SNL’s funniest players! Tickets are just $25 in advance ($35 at the door) and are on sale now! Get yours before they’re gone!
More about Jeff:
Jeff Richards is an American actor, stand-up comedian and impressionist. Richards was the first person to be a cast member on both MADtv and its rival sketch show, Saturday Night Live (SNL). He is perhaps best known for his frequent SNL character “Drunk Girl”.
As a standup comedian, Richards has opened for Chris Kattan, Andrew Dice Clay, Rob Schneider, David Spade, Louie Anderson, and Andy Dick. He has appeared as a guest on Marc Maron’s WTF podcast as well as on Aqua Teen Hunger Force and NBC’s Late Night. In October 2020, Richards launched “The Jeff Richards Show”,[6] a new podcast – guests have included Alec Baldwin, Bob Saget, Brad Garrett, Tommy Chong and more.
Event Details:
Date: Friday a

Get your tickets here 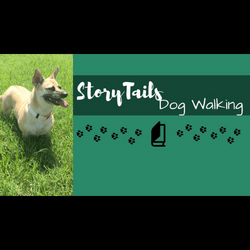 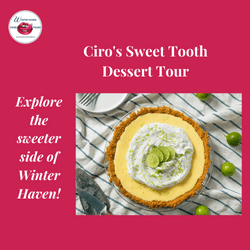